The History of the Lärchenhof

The Lärchenhof was originally built by Werner Schneider in 1964-1965. 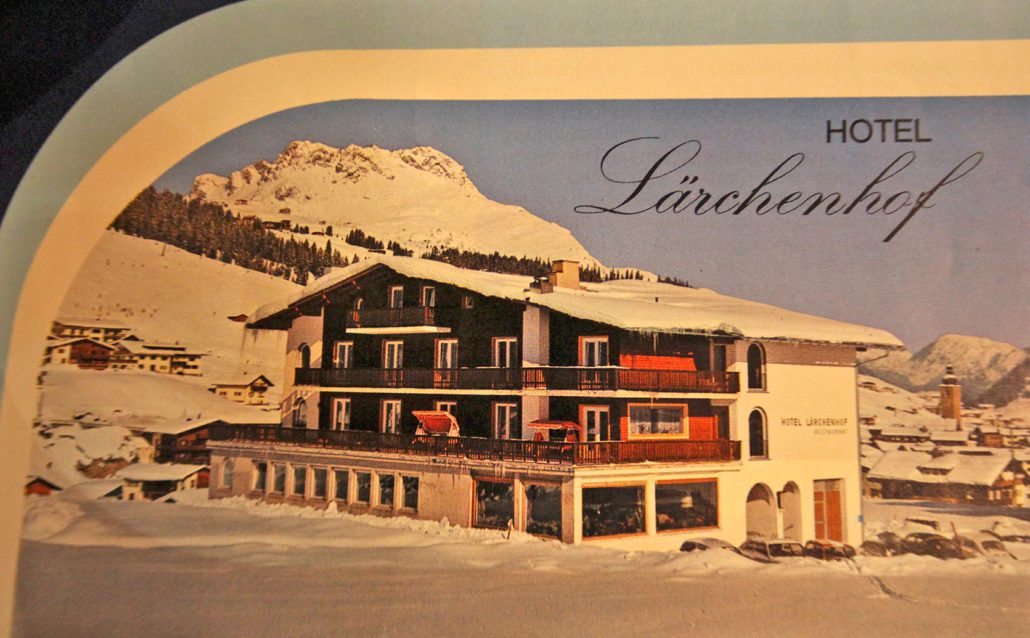 In 1978, his brother Arnold Schneider purchased the property with his wife Mirl. From 1978 until 2005, the Lärchenhof was operated with a restaurant on premises. 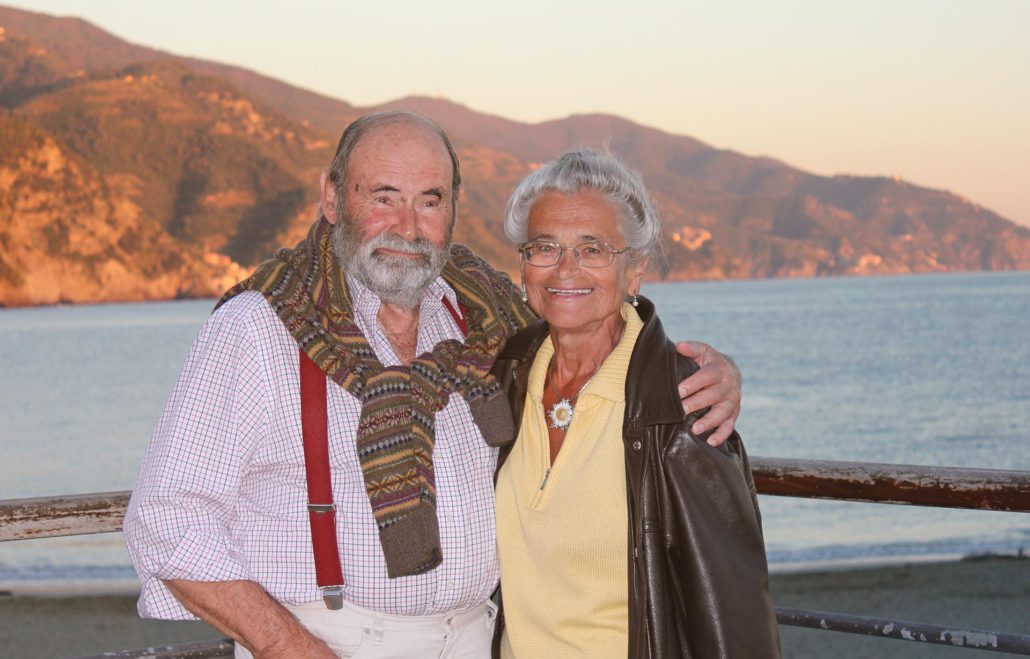 Over these 27 years, the Schneiders added a sauna and an elevator. Improvements and renovations continued regularly, including a complete restoration of the third floor.
Arnold and Mirl Schneider retired in 2005 and they enjoy their retirement with extended travels.
Since 2005, their daughter Andrea – with the help of her husband Gerhard – has run the Lärchenhof as a “Garni Hotel”, with no meals served for lunch and dinner. They continued to make improvements to the hotel while retaining the charm of the original building. Major renovations and improvements were made to the property in 2015, including upgrades in the balcony rooms on the first and second floor and the addition of the “Ehrenpreis” Apartment. 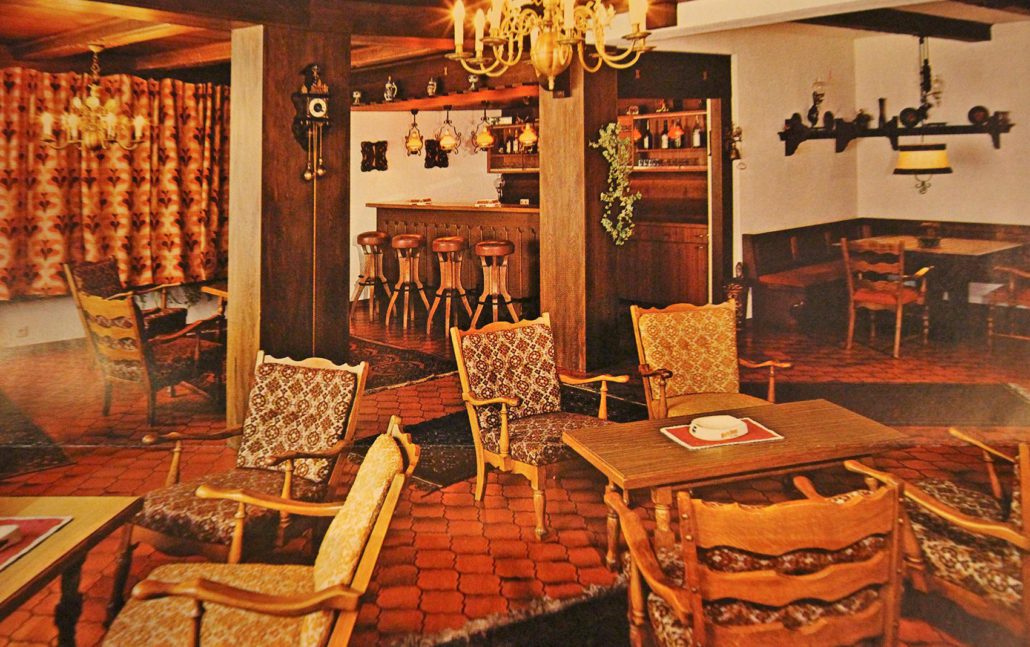 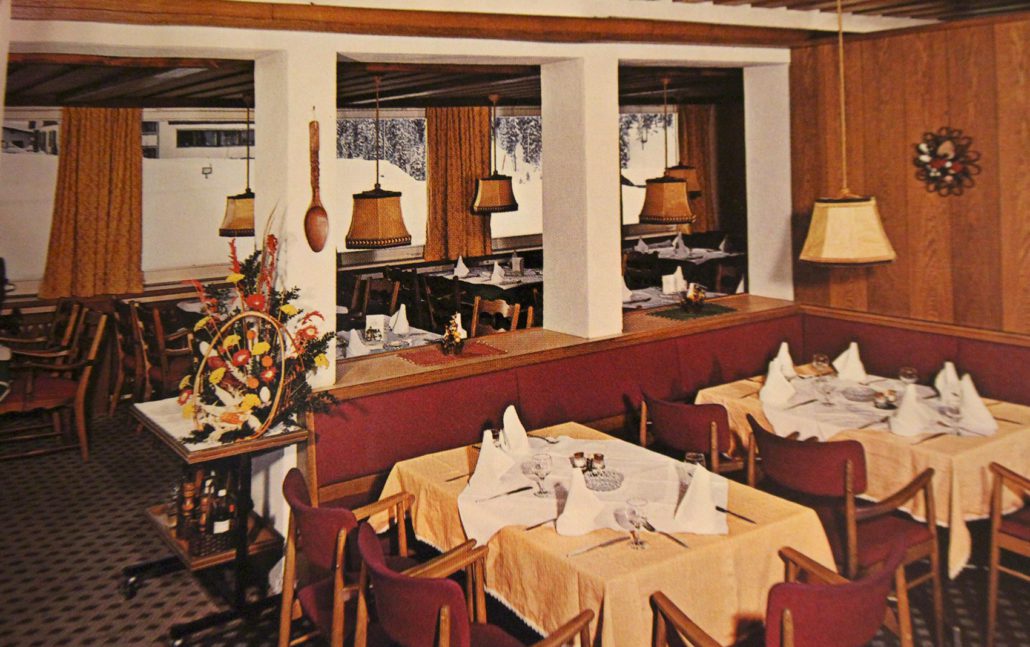 In 2016, Andrea’s and Gerhard’s daughter Nicole joined the team at the Lärchenhof to carry on the family tradition of hospitality. 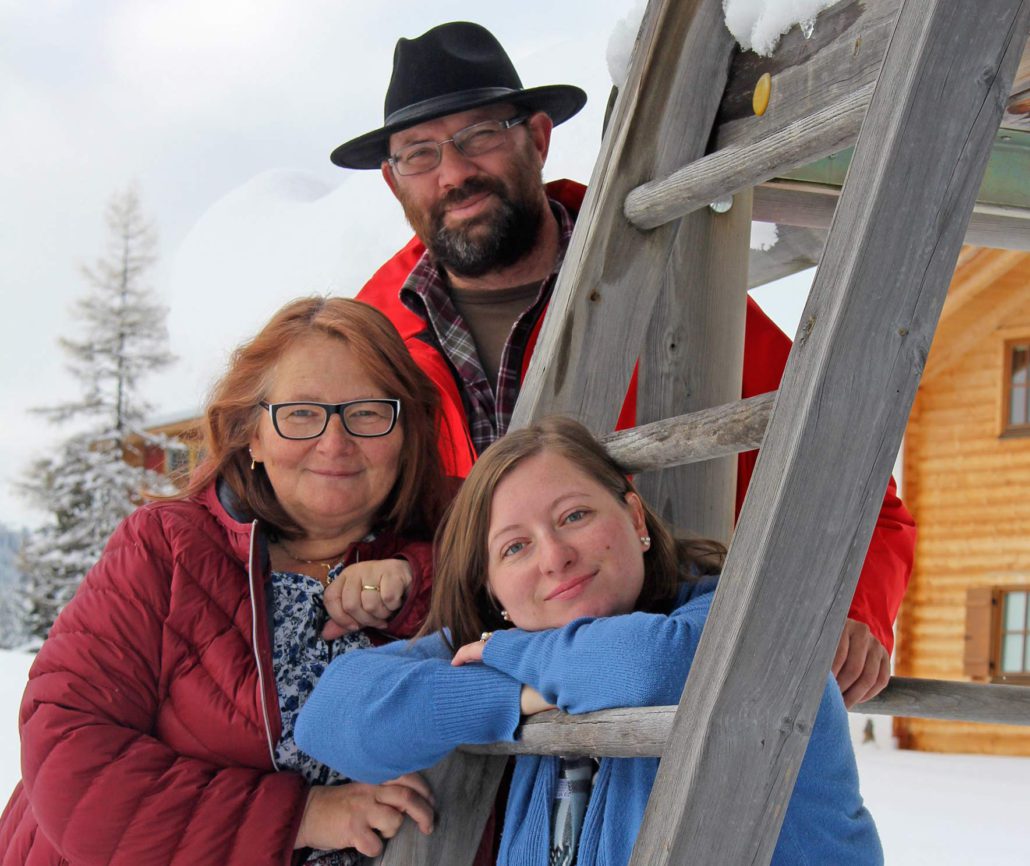 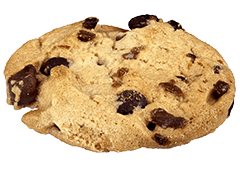 Here you will find an overview of all cookies used. You can give your consent to whole categories or display further information and select certain cookies.

Content from video platforms and social media platforms is blocked by default. If External Media cookies are accepted, access to those contents no longer requires manual consent.